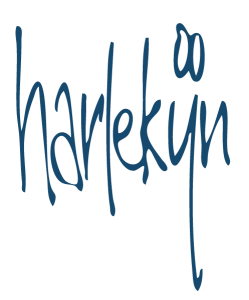 The name is derived from a figure that appeared in the sixteenth century Commedia dell’arte, an Italian form of improvisational theatre. Arlecchino Harlekijn, “no one’s servant, no one’s master”.

Since 2012 the enterprise has been situated in The Herman van Veen Arts Center, located on the Paltz Estate in Soest the Netherlands.

With the founding of the Herman van Veen Arts Center, Harlekijn has broadened its palette. A wonderfully unique space has arisen in the middle of nature for exhibitions, concerts, performances and lectures.